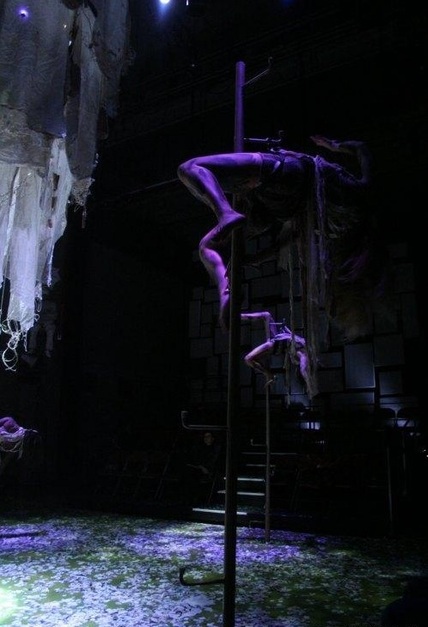 
A giant power plant has taken over a mythical town. Dark clouds of ashes obscure the sky, and no one has seen sunlight in generations. People in the town are beginning to “disintegrate” from a mysterious illness. When Nini, a young girl, loses her mother to the illness, she goes on a journey into a mysterious underworld of coal mining shafts and caves where the walls are alive. Through a series of challenges and encounters with interesting new characters, Nini searches for a secret that could possibly save the world above.