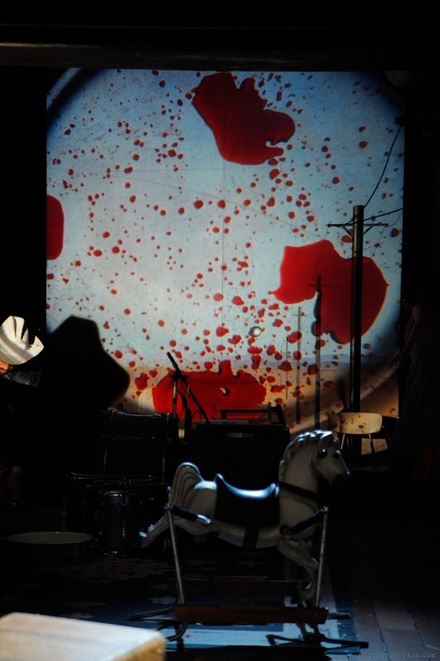 An old shoemaker marries a strange younger woman who has trouble distinguishing between reality and fantasy. In reality, she berates her neighbors and scorns her husband. In her daydreams, Don Juans on black mares court her at the window. As the wife's distaste for the life of a shoemaker drives her fury to extremes and her visions become more frequent, her husband leaves her alone to fend for herself. What happens when nothing is what it seems and there's no one to comfort you?